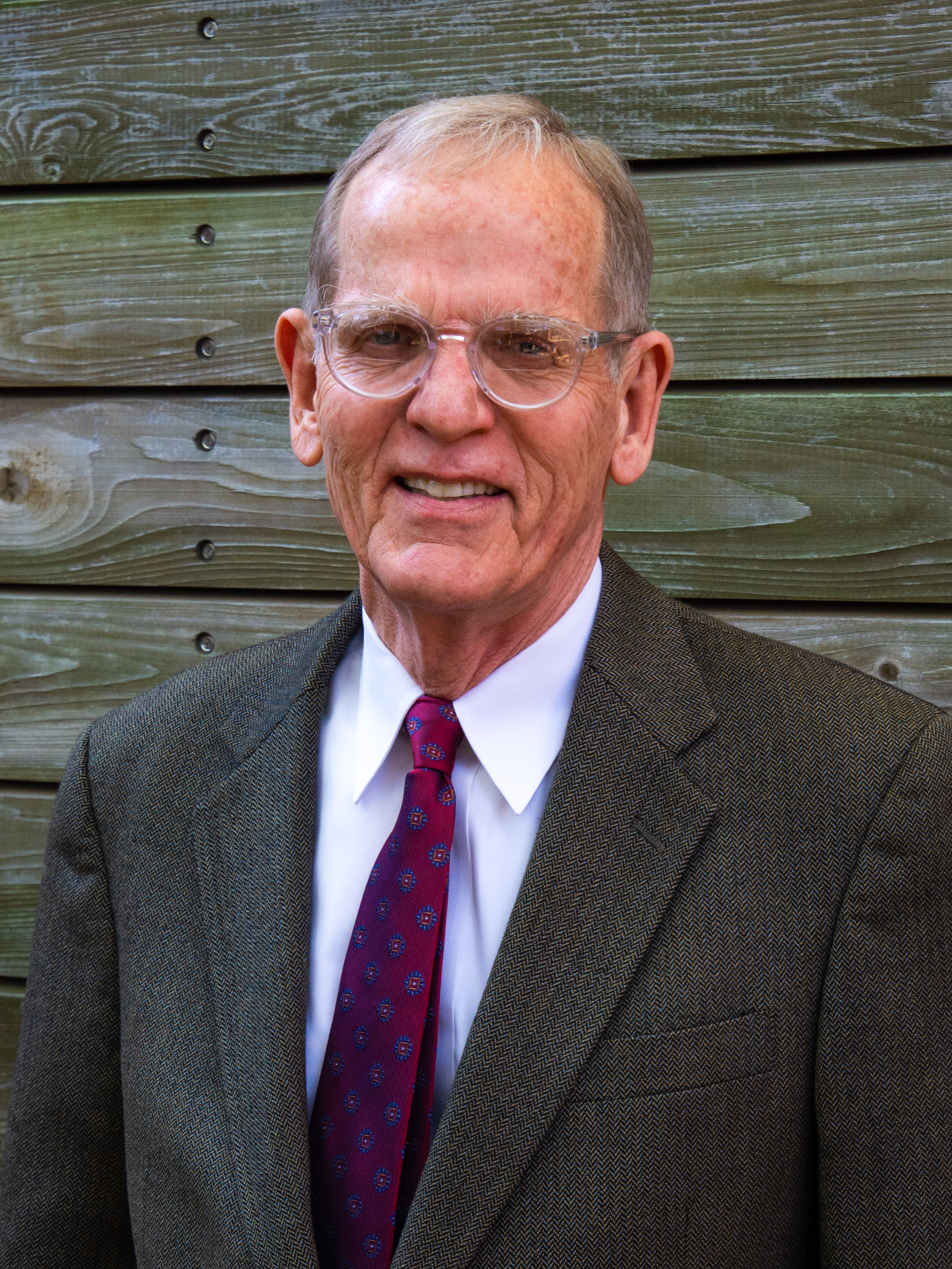 Marzette Fisher is Senior Partner at ArchitectureWorks. After a 35-year career in another prominent architectural firm in Birmingham, Marzette joined the AW leadership in 2006.  He has led multidisciplinary teams throughout his career focused on complex commercial and institutional work.  His career includes work at The University of Alabama and University of Alabama at Birmingham, Children’s of Alabama, and Birmingham City Schools.  Marzette’s leadership outside of the office has included serving on the National Council of Architectural Registration Boards, the Alabama State Board for Registration of Architects, United Way of Central Alabama Allocation Team, Childcare Resources Board, and Pathways Shelter Board.  In his free time he travels with his wife, Deborah, and enjoys spending time with his children and grandchildren.  Most recently, Marzette, was honored in 2019 by the Associated General Contractors of Alabama with an award into the Alabama Construction Hall of Fame.