The Lakeview Residence Halls at Birmingham-Southern College serve as an example of how traditional building can make small changes that result in a large environmental impact. The site chosen for the project was previously a surface parking lot that divided the campus residential quad from the Urban Environmental Park.  The Residence Halls were envisioned as the next step in connecting the quad, focusing on the pedestrian and community aspects of the campus and limiting the vehicular traffic in the central part of the campus.

The design takes advantage of the views on campus and toward the City of Birmingham as well as orienting the buildings on the site in the most energy efficient way possible.  Two separate buildings, both with their major axis running close to east / west, allow for the majority of the windows to be on the north and south facades, minimizing heat gain and providing views to both the City of Birmingham and the Urban Environmental Park.  A courtyard, opening to the residential quad and views of the Park, create a central community gathering space.

Throughout the design and construction process, preference was given to materials with recycled-content, materials produced locally, and materials that could increase the long-term energy efficiency of the buildings.  All interior finish materials, including carpet, adhesives, sealants and paints have low or no volatile organic compounds, and all the millwork is formaldehyde-free.  The buildings use a variable refrigerant volume heating and cooling system, with heat recovery capabilities to allow for simultaneous heating and cooling.

Centrally located high efficiency, gas water heaters with re-circulating pumps serve each residence hall reducing energy use and maintaining hot water near sources.  Several other water conservation measures were put in place including a 15,000 gallon cistern, which provides water to accommodate all the irrigation needs on site.  Inside the Residence Hall, dual flush toilets, low flow shower heads and low flow faucets were installed reducing water consumption by over 38%. 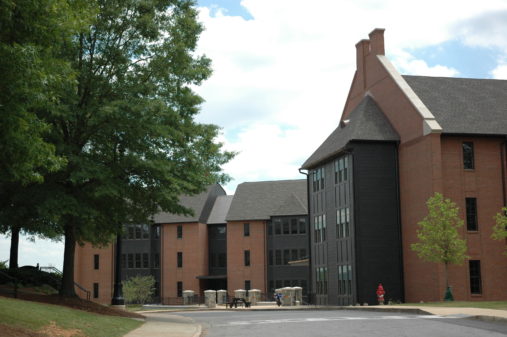 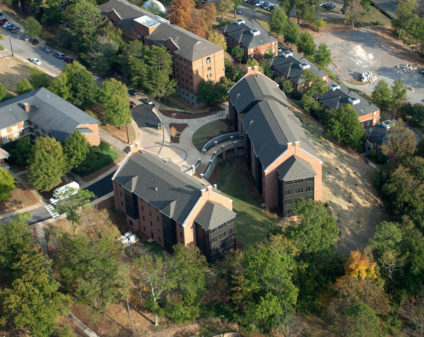 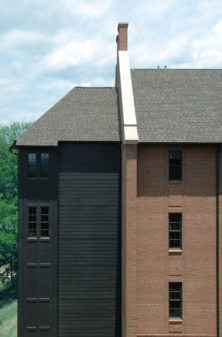 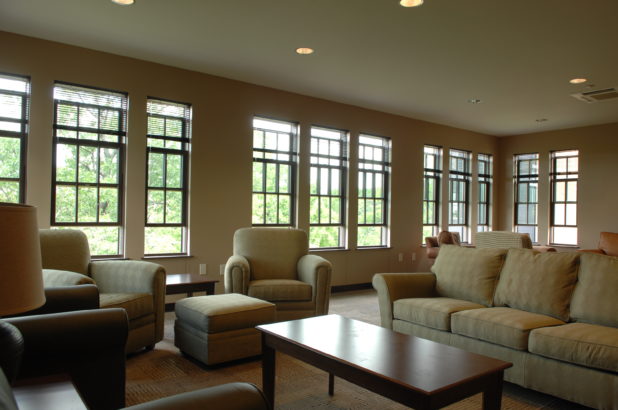 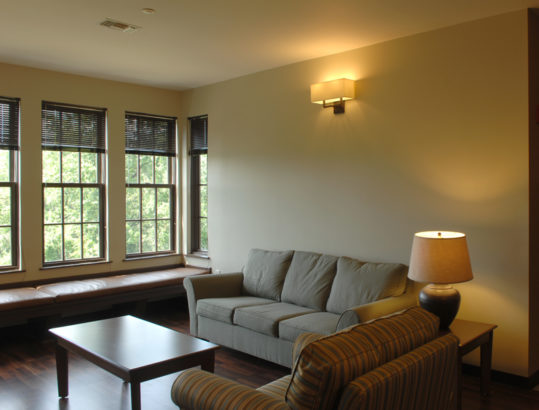 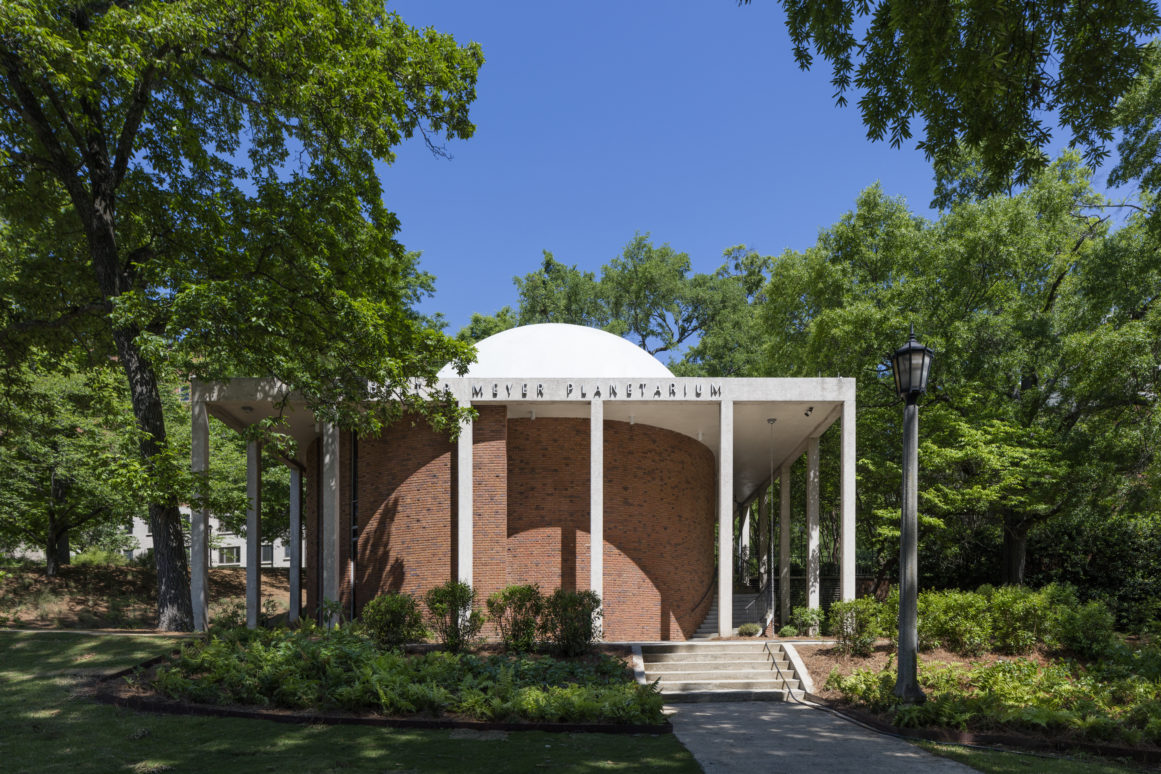 The President’s home at Birmingham-Southern College is a historic, Georgian style residence originally designed by Miller Martin Lewis in 1925. In 2013, ArchitectureWorks was engaged to design an addition and renovation that completely updated private areas to better accommodate modern living. A large great room was built into the hillside behind the home, connecting kitchen, dining, and living areas into a more open space. A rear terrace was raised and enlarged to more graciously serve both formal and informal rooms, while providing important handicap accessibility. Separate catering and laundry rooms were included to better facilitate entertaining, and an enclosed garage replaced a previous carport addition. Upstairs, bedroom and storage space was expanded, and existing bedrooms and baths were selectively renovated. Interior and exterior details were carefully developed to respect historic precedent, and surrounding landscaping was extensively updated. 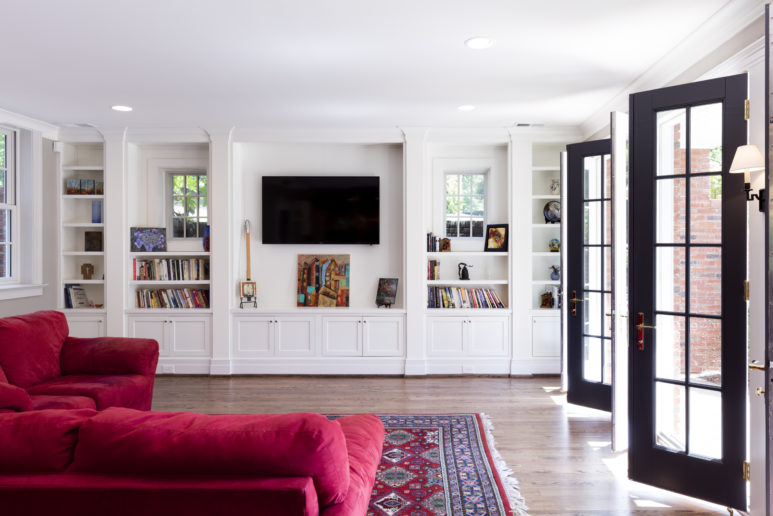 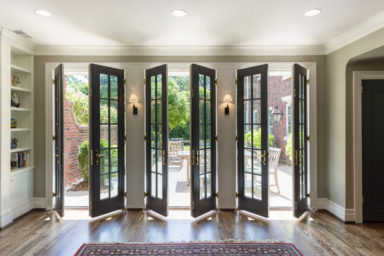 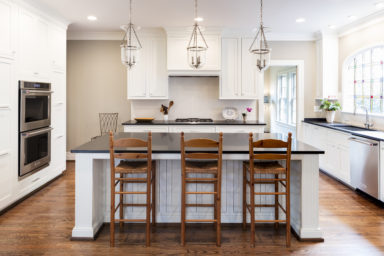 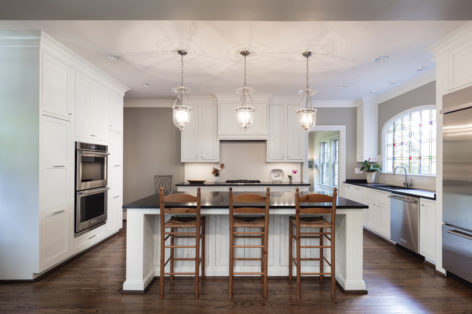 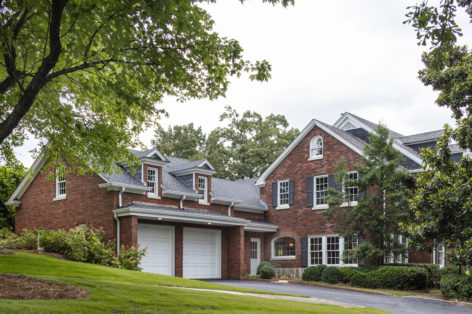 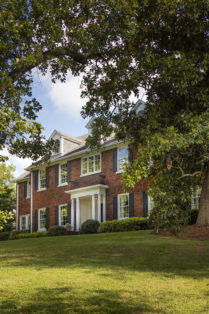 Birmingham-Southern College is a 150 year old, private, liberal arts institution with a rich history of tradition. A campus reorganization necessitated the relocation of the college’s six fraternity houses to a new fraternity row. The new site required careful planning and a comprehensive design approach to unify the central space that connects all six houses.

ArchitectureWorks worked closely with each fraternity to tailor the houses to each group’s needs while also maintaining consistent proportion and scale among the houses. Large porches connect the houses to a common lawn open to the main campus that fosters outdoor activity and community interaction. 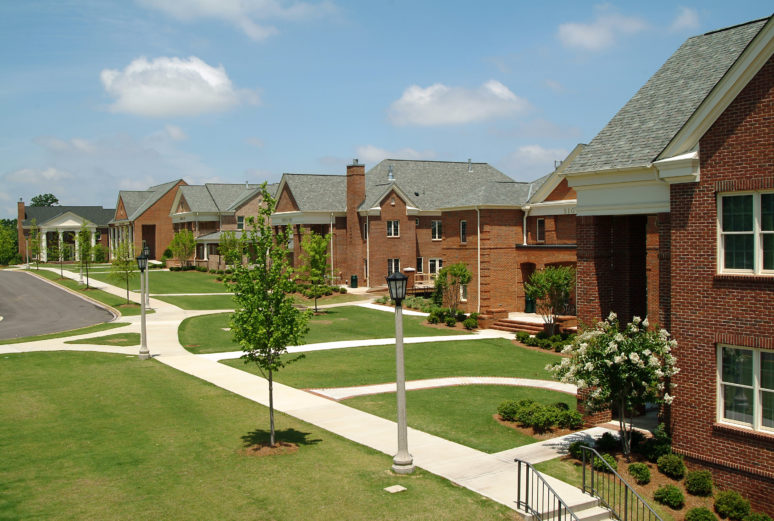 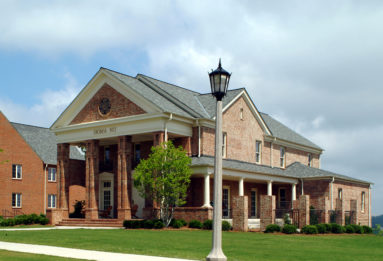 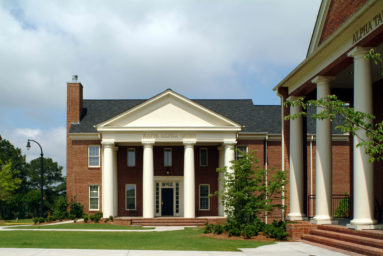 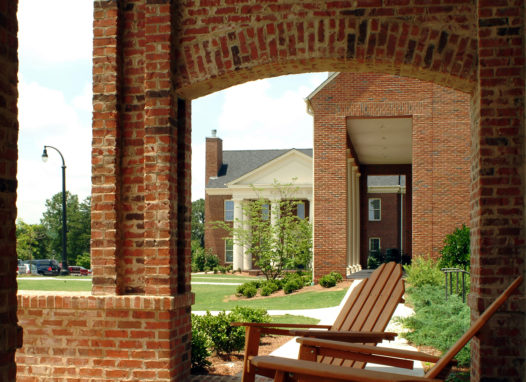 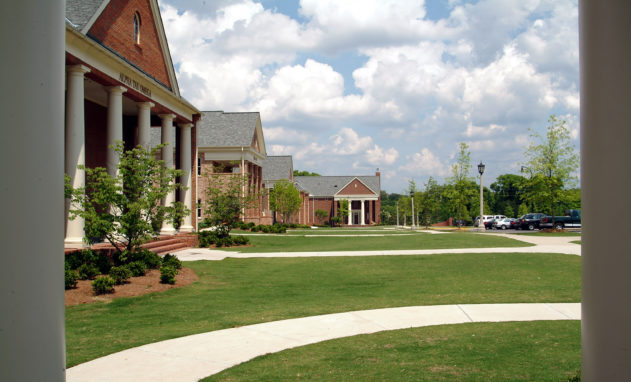