The Benedictine Sisters’ located in Cullman, Alabama moved from Covington, Kentucky, in 1898 with a primary focus of educating the children of Catholic immigrants in Alabama.  The oldest remaining building on campus, historic Ottilia Hall, was completed in 1903.

In 2007, ArchitectureWorks partnered with the Sisters on a master plan outlining building renovations and additions to unify the campus and restore the facilities. Phase One included renovations to Ottilia Hall for the Sisters’ living quarters, the addition of an elevator, and a new code compliant stairway.  Care was taken within Otillia Hall to conceal the new ductwork and fire sprinklers within the historic pressed-tin ceiling.  The historic central stair was renovated and preserved to its original grandeur.  A commercial kitchen and Retreat Center Dining Room was added to the rear of the Chapel.

Phase two included renovations to the existing retreat center and converting former dormitories into additional office and retreat meeting rooms.  A porte-cochere was built to allow for covered drop-off near the main meeting spaces. Phase three added two new buildings with twenty-four private bedrooms and bathrooms for the retreat center.  The center now serves more than 2,000 guests each year for group and individual spiritual retreats.  The buildings are set in a peaceful meadow allowing guests contemplative separation from the main part of the meeting spaces. 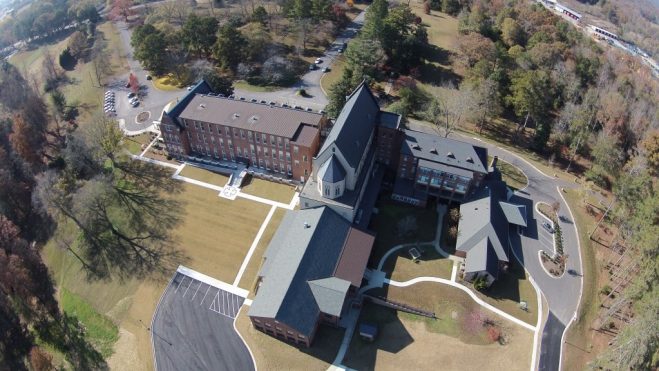 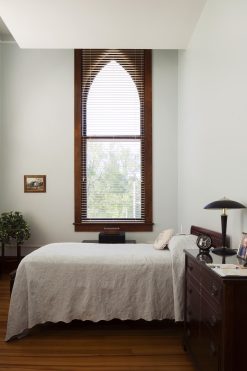 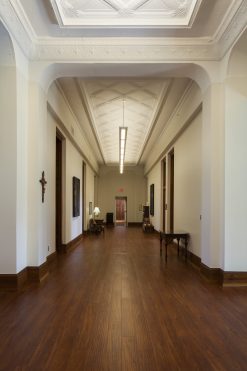 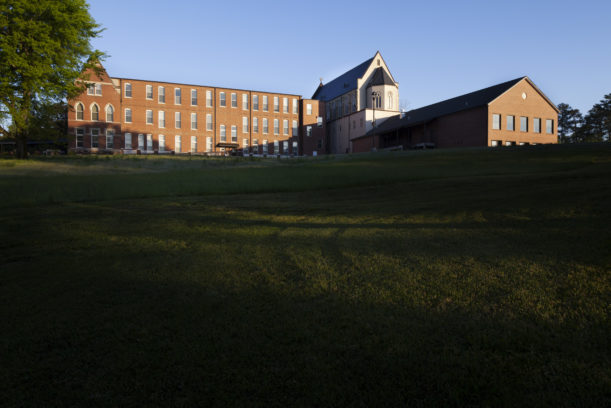 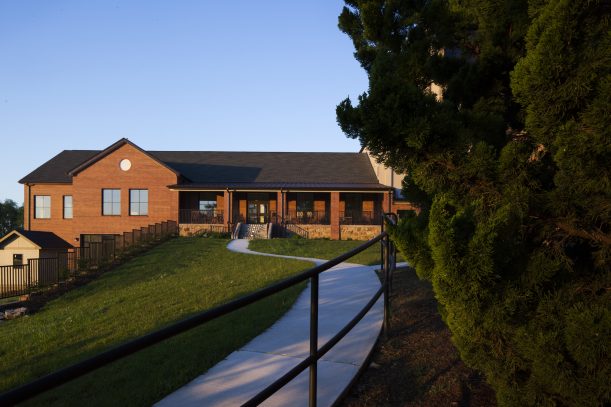 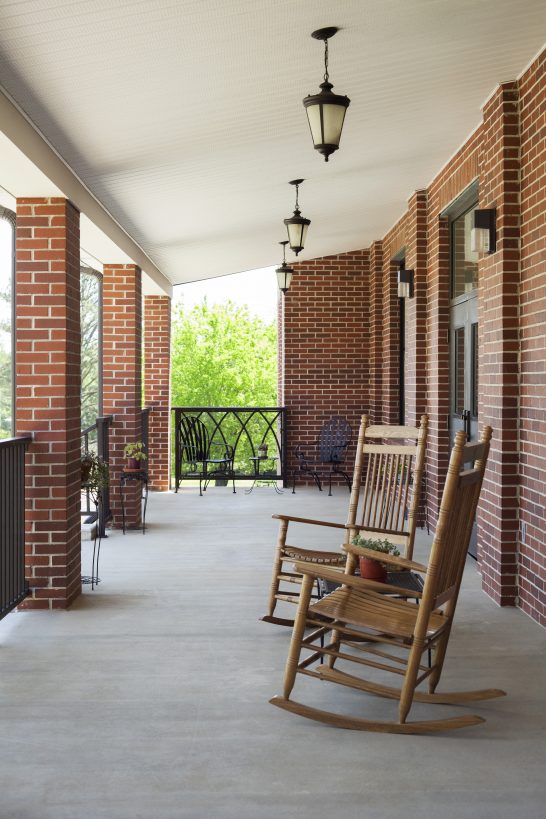 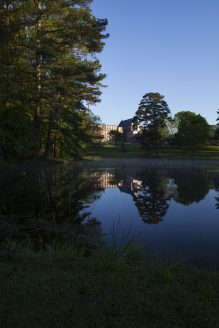 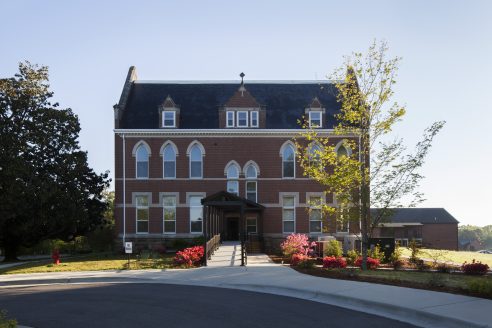 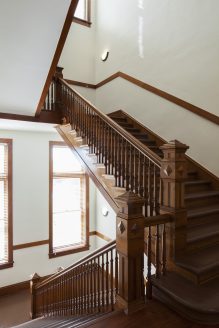 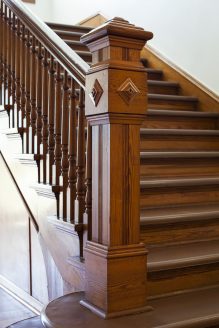 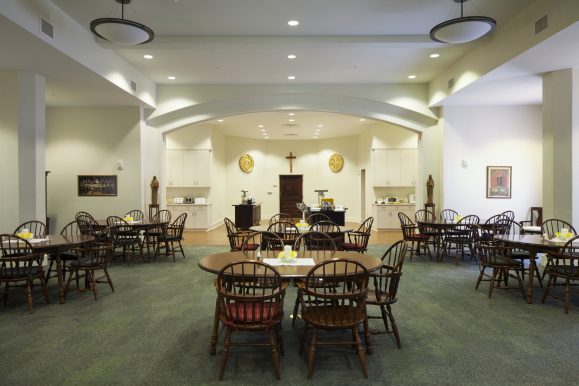 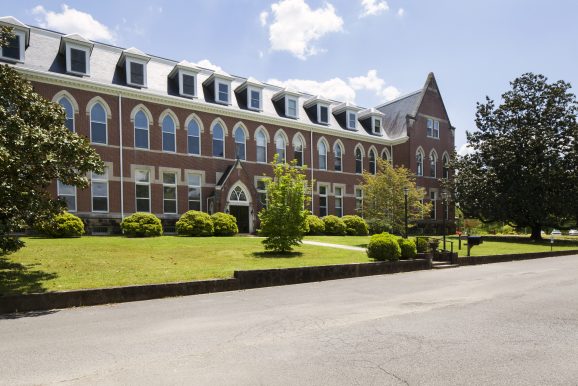