The Cathedral of St. Paul 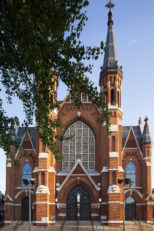 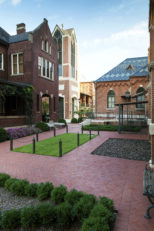 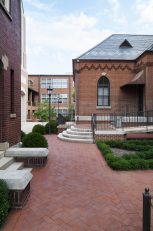 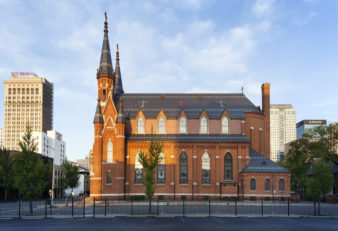 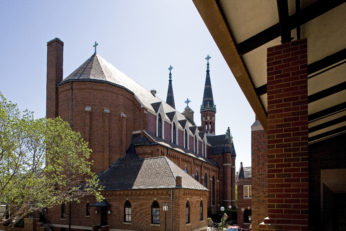 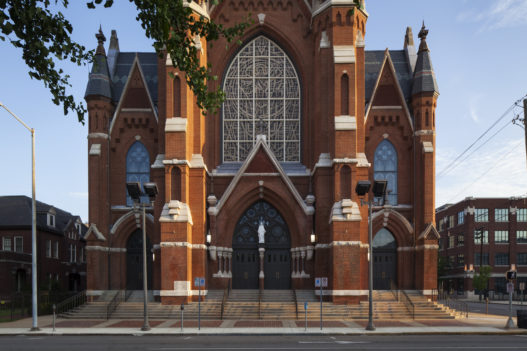 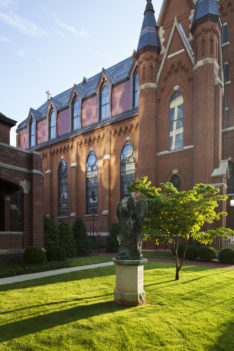 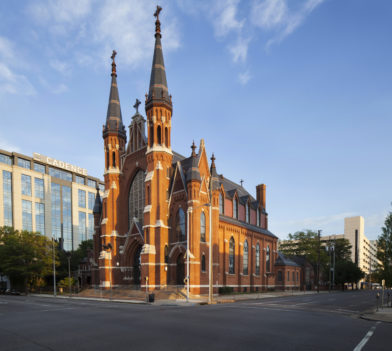