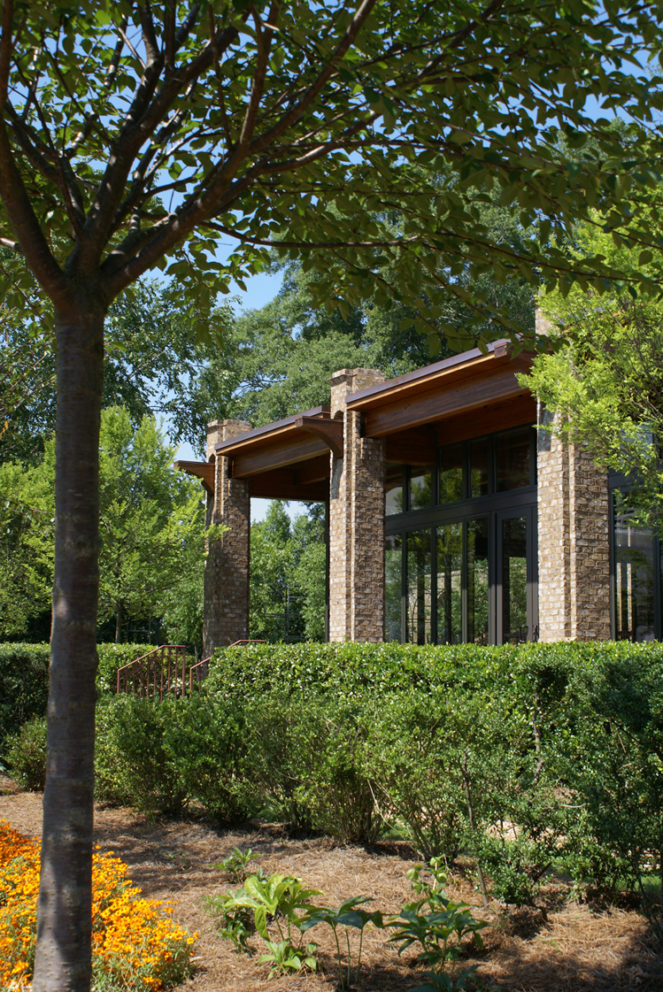 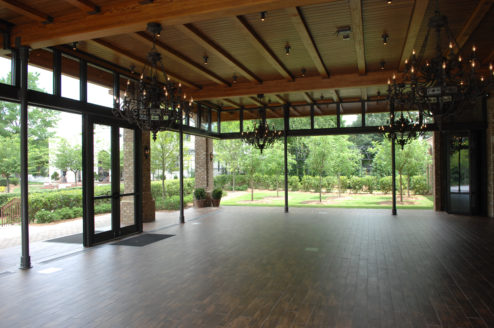 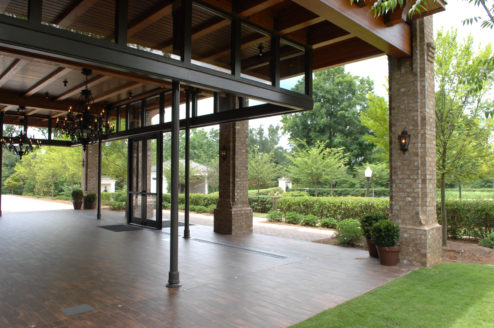 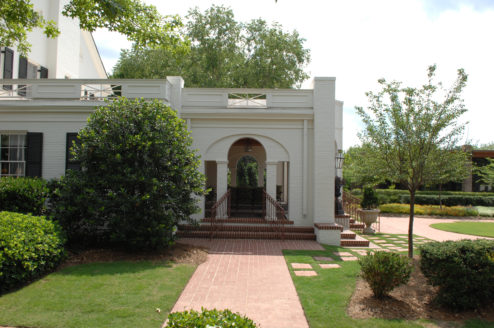 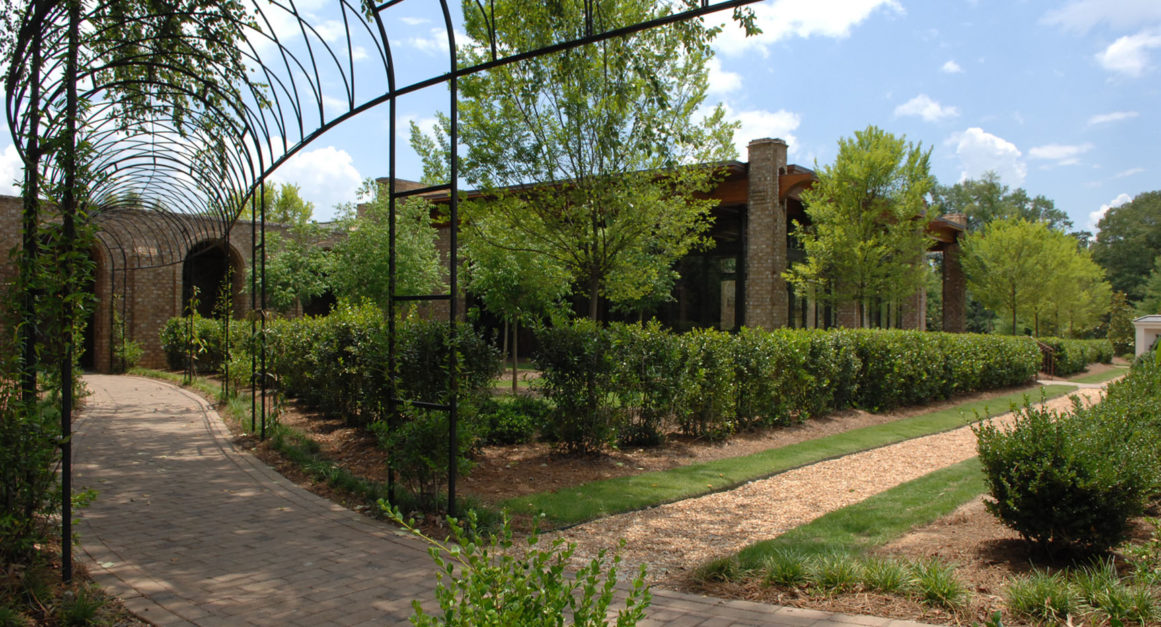 Auburn University’s Solon Dixon Forestry Education Center is located in rural, South Alabama in the heart of 5000 forested-acres. The center is a rural studio for the Forestry majors at Auburn. The center was in need of additional overnight facilities to accommodate student groups and other guests.

Four, 2000 square foot, student buildings are sited around a mott of trees creating a common courtyard between the buildings. Each four unit building was designed as dogtrot, typical of early house structures in the rural South. The dogtrot space in each building serves two purposes, to maintain the breeze though the buildings and to provide an informal gathering space. Porches along the length of the buildings create circulation paths and connect the rooms visually and formally. A fifth building for faculty is located nearby but separated from the student residences to maintain privacy. This building has an enclosed common room in place of the dogtrot. 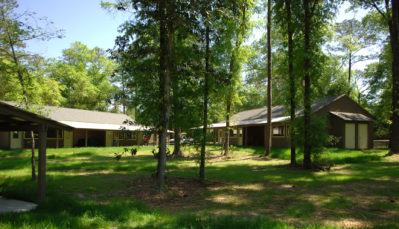 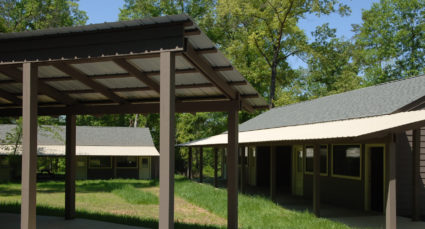 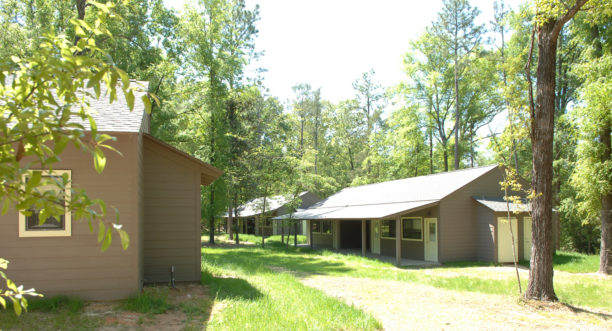 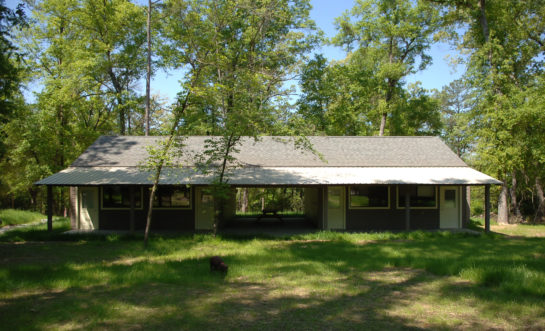